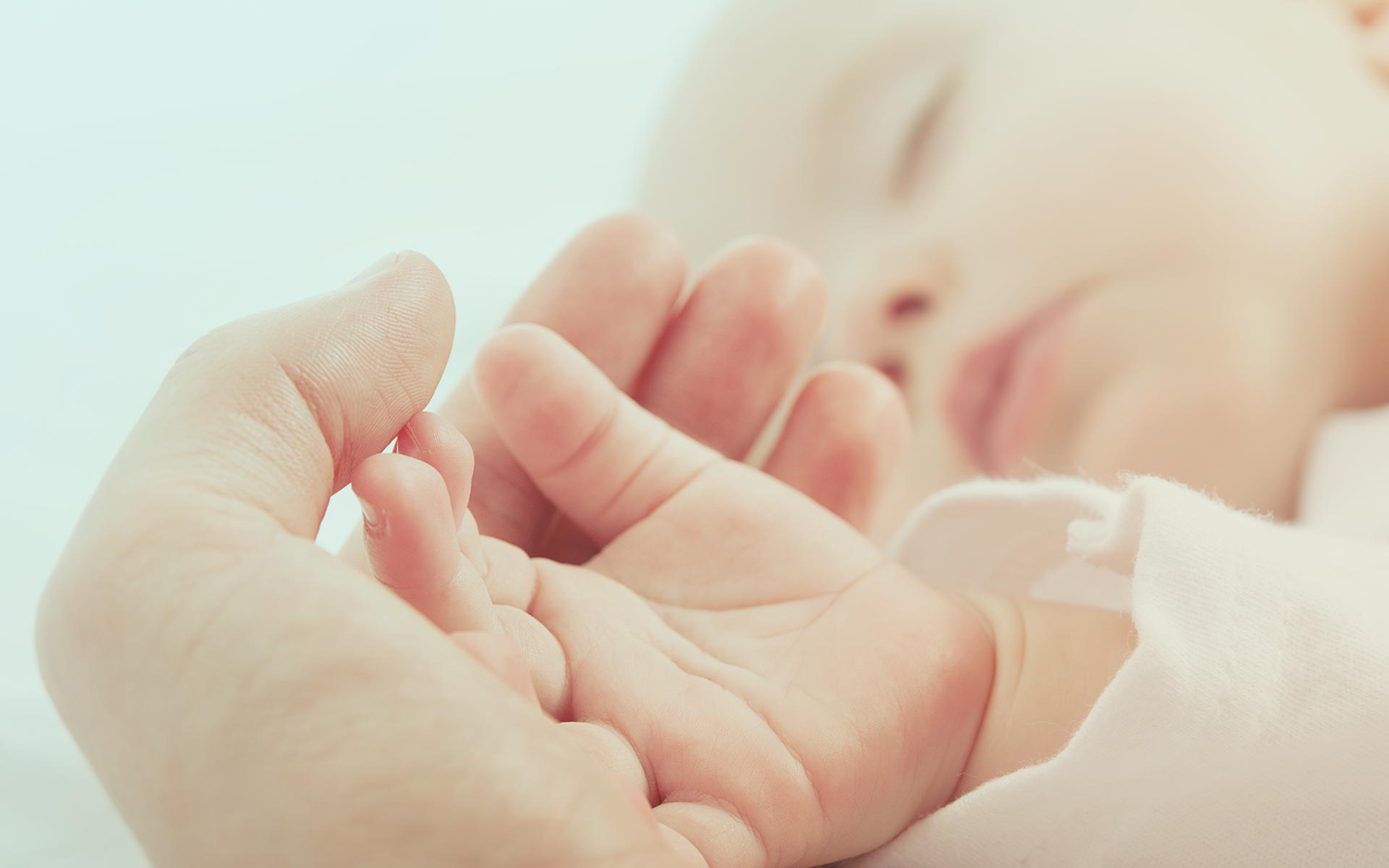 I was 37 weeks pregnant, feeling a bit disorganised and having seen off some visitors the previous Saturday, I was also feeling very tired.  I had nothing much organised for the birth in terms of a bag packed or snacks bought, but I had gone to sleep every night religiously listening to the hypnobirthing tracks with my husband for the last few weeks. We just genuinely found them wonderfully relaxing!

That Monday morning I decided I had to get myself together and start packing my bags, I felt very unmotivated still however, but something in me pushed to write at least some detailed lists. Funny enough, I spent most of the morning organising my MP3’s onto my new player, so I had all the hippo birthing tracks ready, and I spent hours trying to find some other meditation music I used to listen to way back that I stupidly thought would be helpful… I completely wasted my time, I never found it!

That evening at about 12.30 midnight I woke up with a very large kick sensation low down in my belly, I thought it was a odd place to feel a kick as the baby had been head down since 20 weeks, so my first thought was that he had turned breech, but put it out of my mind and went back to sleep.  At about 1.30 am however I felt a pain that made me grip the bed.  As the pain slowly faded, I was left reeling and worried about my previous c section scar.  I lay still for a while drifted back to sleep and BAM the same pain again, mostly on the right hand side. I wouldn’t say I panicked (my normal reaction) but I was perhaps alarmed and curious, so I decided to get up and go downstairs and move about a bit and think what needed to be done.

I sat on my birth ball confused – this was nothing like the start of labour with my first, I was only 37+2 days pregnant and just didn’t expect this just yet. The pain came and went another 2 times until I decided, these were definitely getting more like contractions.  I got up to go to the toilet thinking that may help and, like the films, my waters broke-gush, just like that! It was funny and ‘oh s**t’ all at the same time!

I called to my husband to come, and he was greatly helped by the lists I had made that morning (thank goodness I followed that instinct!) and hastily chucked everything into cases as lurched in and out of contractions every 3 minutes. I felt like it was all moving very fast! I found myself looking at the lists and walking around in circles, not really able to do anything or think straight. I was just very shocked I think.

We had decided to birth in the Geburtshaus in Erlangen and arrived there at about 3am so in labour I could hardly get up the stairs!  It was the strangest thing…I had been there a few times for check ups and appointments, and I knew in my heart how the birth would be- I knew that there would be someone else there in the other room also birthing their baby, and I knew which room I would be in and the colour of the birth pool and where it would be in the room and everything I felt came true… there was another woman there, it was that room and it was that blue pool in the corner! So surreal but so comforting at the same time.

I tried various positions but the contractions were so intense I was not at all comfortable and I knew I wanted to be in that room and in that pool. As I continued to dilate I was in a lot of pain, the MP3 player was set up and the birthing tracks were playing on repeat.  At some point the tracks stopped and I noticed instantly they had stopped and demanded that they be put back on… even though I wasn’t consciously listening to them, I would occasionally pick out a word or a phrase and find myself reminded to relax, drop my shoulders and breath-just that helped hugely, and despite the discomfort I felt, I never once had any feeling I couldn’t continue or I had lost my strength. I had a couple of negative thoughts, but I rejected them with various mantras I had learned “I was made to birth this baby” “I am fearfully and wonderfully made” “Trouble will not rise up a second time”-this last one was particularly personal to me after my precious c section, the last two are both bible quotes, again just personal to me, but these simple phrases and the learned relaxation from the hypobirthing got me through the worst of it, and it really was terrible at points and felt like very slow progress, I didn’t have a pain free birth, but like I said, I never ever once felt out of control or weak.

When the baby was about to be born and the contractions changed to really powerful pushes, I felt in my element, I have never felt so powerful in all my life as in that last 20 minutes.  His head was born easily and almost painlessly-not at all what I expected! The last push his body should have been born, but the contraction was a lot weaker than the others and after a tug feeling from the midwife on the baby, he didn’t come, his shoulder was stuck.  I had to jump out of the pool very fast now and let the midwives do what they needed to, to free him. I had one moment of panic and grabbed my husbands leg, he reassured me and I let the fear go and just concentrated on following any instructions to get my baby out… again, I felt no pain at all… and strangely again, I knew in my heart this would happen.  I had read a lot of birthing books but Ina May’s Childbirth book stuck with me the most, and her tiny passage on shoulder dystocia (which is what was happening to my baby) and her procedure stuck in my head and re read it several times… now it was happening and I was fully prepared, I knew exactly what the midwives were doing. At 9.26am Baby Leo was born, a little blue and shocked, but safe! I felt on top of the world, I felt like a queen and most importantly for me, it was not at all a traumatic experience!

I can only account this ‘feeling’ or instinct about the room, the pool, the shoulder,  to the grace of God, and the hypobirthing and the journey it led me on, teaching me to listen to that small voice inside-my instincts.  My body knew my baby was coming that evening, it knew it was a big baby for me perhaps, and that he may get stuck, it knew I needed the water to support my weight so I could contort myself into all sorts of strange positions that were only possible in water, I didn’t know any of this with my ‘thought mind’ (my conscience) but I did know it in my body. Hypnobirthing helped me to tune into that, it took me through the process of pregnancy, working through my last birth trauma, facing my fears, looking at the facts, finding people I trusted and felt safe with, and bought me to a place of feeling as mentally prepared as I could.  I can only recommend it… and we still listen to the tracks to relax…